Encino, Calif. – East West Bank, represented by Landegger Baron Law Group, soundly defeated a hotly contested Class Certification Motion, which was brought on behalf of all the bank’s Assistant Branch Managers, on Tuesday, Aug. 25. The Plaintiff had claimed that Assistant Branch Managers, as well as other bank employees, were classified improperly as exempt employees and owed wages and penalties under the California Labor Code.

The Los Angeles Superior Court denied the Plaintiff’s Motion thanks to the substantial evidence, which was provided by Landegger Baron attorneys Oscar Rivas, Esq. and Brian Ewing, Esq., showing the nearly 180 potential class members could not meet the strict criteria supporting class certification. Additionally, the Court agreed with East West Bank’s position in holding that no questions of law and fact that predominated existed in this case; additionally, the Court held that the class mechanism was not the superior method for resolving this lawsuit.

In effect, the Court held that the lawsuit was not a proper class action matter, and that the Plaintiff now must try and pursue her claim as an individual.

“This is a terrific outcome for our client, East West Bank. We are pleased that the Court agreed with our position and are satisfied that its ruling was the correct one in this aggressively litigated matter,” said Oscar Rivas, lead counsel. “Banks and the retail industry across the state may benefit from this ruling moving forward and we remain optimistic that any review of this claim will be affirmed.” 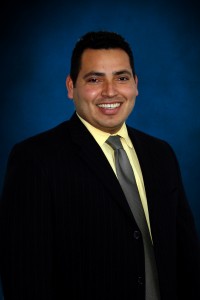 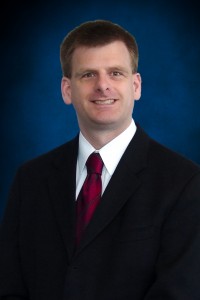 Previously, Mr. Rivas and Mr. Ewing were successful on a companion case, Winstead Vs. East West Bank, a Private Attorney General Act case, which was filed on Dec. 9, 2013. The case was won on a motion for summary judgment.