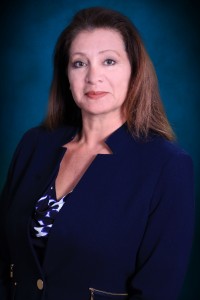 At a time when California employers are feeling the effects of the latest round of minimum wage hikes, paid sick leave mandates and salary increases for exempt employees, the prospect of an additional layer of union oversight and related increase in management costs was more than Ventura County’s Roadrunner Management Services (“Roadrunner”) was willing to endure.  Keep in mind that Roadrunner prides itself in doing things the right way and currently pays some of the highest wages and benefits in the County.  Unwilling to roll-over or cave in to the  union’s efforts to organize its employees, Roadrunner retained the Encino Law Firm of Landegger Baron Law Group and its top Management-Side Attorney, Roxana E. Verano, Esq., to assist it with running a successful campaign against the Teamsters Local Union No. 184, who were seeking to organize approximately 50 Roadrunner employees.

Against formidable odds, and within a short period of just three weeks, Roxana was able to work with management and launch a focused campaign to educate Roadrunner employees on the realities of union membership and to help the employees make the right decision for their future.  The National Labor Relations Board held a secret ballot election this past week and, after all of the votes were tallied, employee education defeated the union’s hyperbole and fear tactics.

Thanks to Roxana for running a brilliant campaign, and for obtaining a great result for Roadrunner and its employees!!