In its recent and much anticipated Epic Systems Corp. v. Lewis decision, the United States Supreme Court upheld the use of class and collective action waivers in arbitration agreements. In light of the Epic Systems Corp. decision, attached is a sample arbitration agreement which includes a class action waiver. However, do not implement the agreement until you receive legal advice concerning your specific company. The implementation of such agreements continues to be controversial among employment law attorneys. Although such agreements may seem enticing at first blush, be careful what you wish for. Not only does the arbitration process carry its own costs which may be significant and burdensome to an employer, the Private Attorneys General Act (“PAGA”) allows employees to seek similar relief to that sought in class actions, without having to go through the arbitration process.

Here is an example of a case we settled.

The client had a class action arbitration agreement that was approved by the appellate court after more than a year of litigation. The Complaint alleged wage and hour violations and a representative PAGA claim for civil penalties emanating from the wage and hour violations.  The exposure for the wage and hour claims was significant on an individual basis, but the PAGA exposure was well above $2M. The class action attorneys filed seven individual arbitrations with seven different arbitrators.  The cost of each arbitration would have been between $25,000 and $50,000 and such arbitration fees have to be paid up front by the employer. Importantly, representative PAGA claims are not subject to arbitration. As such, the PAGA claimed remained in litigation in the court.

Our firm took over the defense of the case after the appellate court approved the arbitration agreement. The only solution was to mediate the dispute so as to avoid the significant cost of litigation and the legal exposure (particularly, the exposure regarding the PAGA claim).

Please contact our office to schedule a time to discuss. 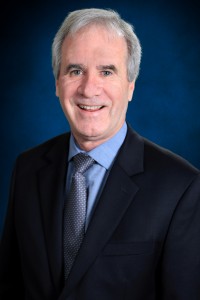 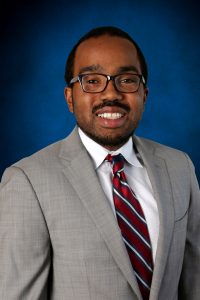