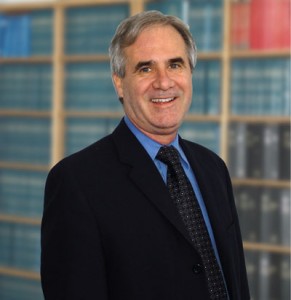 Congratulations to Al Landegger and Roxana Verano in obtaining a defense verdict in downtown Los Angeles Superior Court on behalf of  a Johnny Rockets franchise that was accused of sexual harassment and constructive wrongful termination. A male employee accused his male supervisor of pulling down his pants in front of employees and customers on four occasions and exposing his genitals on two of those occasions. The company claimed that the employee was engaging in horseplay with the supervisor who was his good friend. After the incidents but before the lawsuit was filed, the supervisor died in a motorcycle accident.  The company argued that  the employee was exaggerating his claims in order to receive a large jury award. The plaintiff asked the jury for more than $2.5 Million Dollars in damages. After a 15 day jury trial, the jury denied the claims on a vote of  9-3. The jury found that the employee did not subjectively experience the horseplay as harassment. If our firm can be of any assistance to you concerning advice or defense, please feel free to call us.